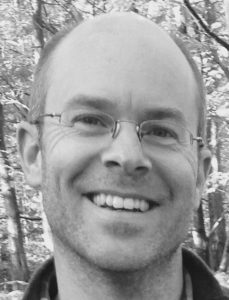 Michael delivers all the training and talks for teachers and students.

Michael is Head of the Theology and Philosophy Department at Christ’s Hospital School where he has been teaching since 2017. He was previously a Reader in Philosophy at Heythrop College, University of London, and is still an Honorary Reader at UCL. Michael is on the Executive Committee of the British Philosophical Association, the association for philosophy in British higher education. He has written several textbooks for A level philosophy, all published by Routledge. Michael studied at Manchester, Oxford, and Reading universities before joining Heythrop in 2001. You can find out more about Michael’s work and writings on his website michaellacewing.com. 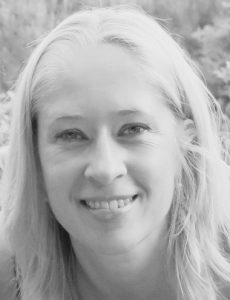 Lizzy is a Partner of ALP.  She works part-time organising all aspects of ALP events and is the main point of contact and data manager.

"I feel more prepared and less anxious about starting to teach a unit."